The Americans with Disabilities Act is a federal civil rights law that was passed in 1990. It prohibits discrimination based on disability. The ADA has inspired subsequent federal, state, and local laws. ADA laws require businesses in Farmington, and everywhere else in Michigan to have ADA signs.

Why Choose Us for ADA Signs in Farmington, MI?

According to the National Institutes of Health, there are over a million blind people living in the USA. If you factor in all types of impairment, there are between three and four million Americans with a visual disability of some kind. According to the National Federation of the Blind, there are about 129,800 people in Michigan who have a visual disability. SignScapes can make effective ADA signs for your business in Farmington Heights, or nearby in Michigan.

Benefits of Choosing Us for ADA Signs in Farmington, MI

ADA signs are about helping people, but they also help you. Not having ADA signs could result in receiving hefty fines. Each state and municipality can have their own ADA regulations; SignsScapes can tell you what signs you need to be compliant in a place like Farmington Heights. To learn more, please contact us. 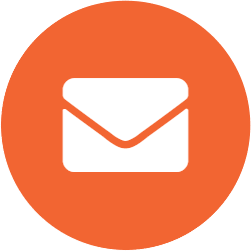 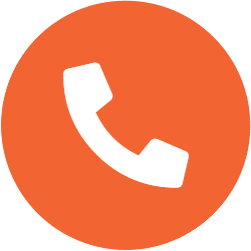